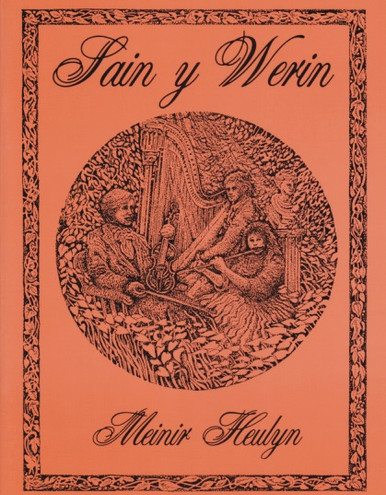 This beautiful collection features 20 melodies for harp, flute, and violin.
"While most of the arrangements are based on folk-songs, others use melodies traditionally linked with the harp. Like singing, harping has its own aural tradition: that is to say, through playing and listening to each other, many harpists learn more about the music than from books and manuscripts. Also in this collection are three tunes written especially for the harp by John Parry, one of the many composers of the last century, like John Parry and Edward Jones before him, who were eager to present their country's music to the world at large."